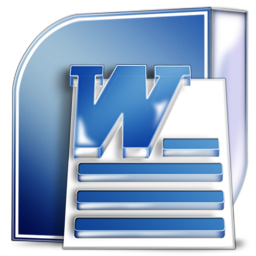 Увага.
У зв'язку з епідеміологічною ситуацією конференція буде проводитись онлайн за посиланням (Google Meet). Початок о 10:00
In the central park it. T.G. Shevchenko in Dnipro is placed is the oldest historical and architectural monument of the city - the Potemkin palace, which in the twentieth century became a center of culture and entertainment of Dnepropetrovsk students.
The palace was built in 1789 by the famous architect I.E. Starov, who made the first general plan of the city on the Dnieper River.
In 1918, the Potemkin palace became the first educational body established Ekaterinoslav University. For half a century of existence Palace of students turned into a real center of culture, spirituality, the organization of substantial leisure of students.
Particularly intensified its long-term activity after reconstruction and transfer into the structure of the Dnipro National University. Students' Palace - a historical heritage that unites teachers and students of different generations.